Olympic champions in the driving seat at Badminton 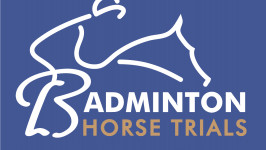 Olympic gold medallists Laura Collett and London 52 are in pole position going into tomorrow's cross-country day at Badminton Horse Trials, presented by Mars Equestrian. They head the dressage leaderboard after a superb performance that earned a score of 21.  Scoring is tight at the top and a mere handful of cross-country time penalties over Eric Winter's beautifully built yet challenging cross-country course could change everything tomorrow. 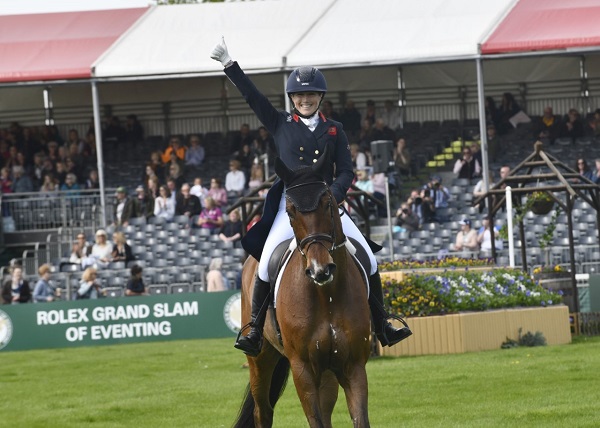 Laura is 2.4 penalties ahead of her team mate, Tom McEwen, riding the brilliant jumper Toledo de Kerser, who was also the individual silver medallist in Tokyo.  Oliver Townend, the third member of the triumphant Olympic trio, is in close contention a mere couple of penalties behind. The world number one is in equal sixth place on new ride Swallow Springs and equal eighth on Ballaghmor Class, the 2019 runner-up. As the winner of Kentucky last year, Oliver's goal of the Rolex Grand Slam (of Kentucky, Badminton and Burghley) is very much alive.  Great Britain are the reigning Olympic, world and European champions and, as expected, home riders dominate the top 10.  Kitty King and Vendredi Biats, members of the European championship gold medal team, are third on 24.8, just fractionally ahead of 24-year-old Mollie Summerland and Charly van der Heiden, who are best of the 30-plus first-timers.  US rider Tamra Smith (Mai Baum) interrupts British domination in fifth place, making a great debut at her first Badminton, on a score of 25.3.

Defending champions Piggy French and the mare Vanir Kamira are in equal sixth place with Oliver (Swallow Springs) on 25.7, and Oliver also shares eighth place with Kiwi first-timer Amanda Pottinger (Just Kidding) on 25.9.  Laura was awarded three 10s during her test, for extended trot, canter and halt. 'This is what you dream of,' she said emotionally. 'He is just so nice to ride.'  London 52, a German-bred 13-year-old by Landos, won Pau five-star in 2020 and has numerous good results at four-star level, but this is his first visit to Badminton. 'Tomorrow is a whole different ballgame,' said Laura of the cross-country. 'It's very well-built but there is a lot to do out there.'

Ros Canter, the reigning world champion is in 10th and 12th places on Lordships Graffalo and Allstar B. 'I'm absolutely over the moon,' she said. 'Graffalo is only rising 10 so he's a very green horse. He's come up through the levels during covid, so has seen very little of this kind of atmosphere before. I was busy trying to quieten everyone down but he didn't bat an eyelid – I don't know why I bothered. He's such a professional and just takes everything in his stride.' Of tomorrow's imposing cross-country challenge, Ros says: 'The more I walk the course the tougher I think it is, the cleverer I think Eric has been, and the more complicated I think it is. You start thinking about your minute markers and the knock-on effect of all those big jumps and the twists. I don't think it will be easy tomorrow, but I hope if the horses are confident they will be rewarded.' 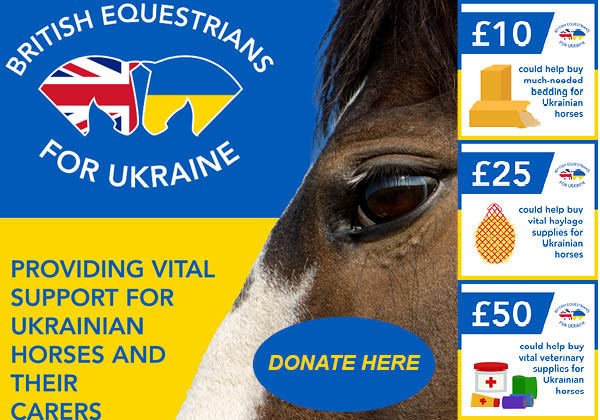