British dressage star Carl Hester brought the curtain down on day one at the Equerry Bolesworth International Horse Show with a stylish victory.

Gloucestershire-based Carl, one of the sport's biggest names, won the Intermediate 1 freestyle to music class, sponsored by British Dressage.

Jessica Dunn and Alicante Valley secured third with a score of 74.205%, just in front of fourth-placed Alice Oppenheimer and Headmore Davina on 74.165%. 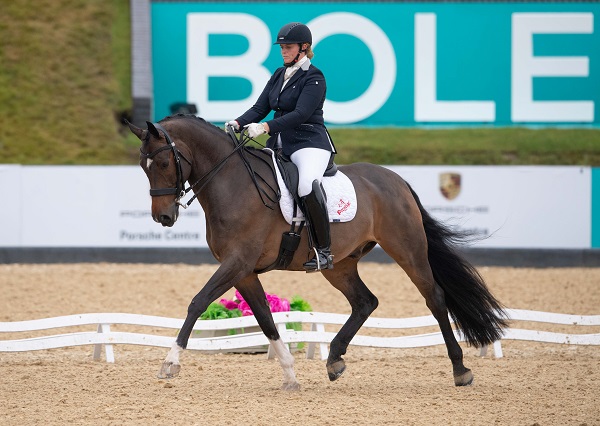 Sarah, who is based an hour away from Bolesworth in Knutsford, finished first and second.

She topped the leaderboard on 10-year-old gelding Elixer after posting a score of 70.526%, and filled the runners-up spot with Easter Bunny II on 68.947%.