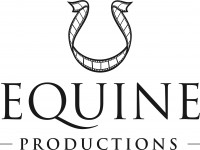 The cast has been confirmed for an upcoming short film which will tackle the issue of mental health around jockeys.

“The Fall” has been written by Equine Productions’ Visual Director Nathan Horrocks, who will co-direct the feature with Cold Feet star Robert Bathurst. 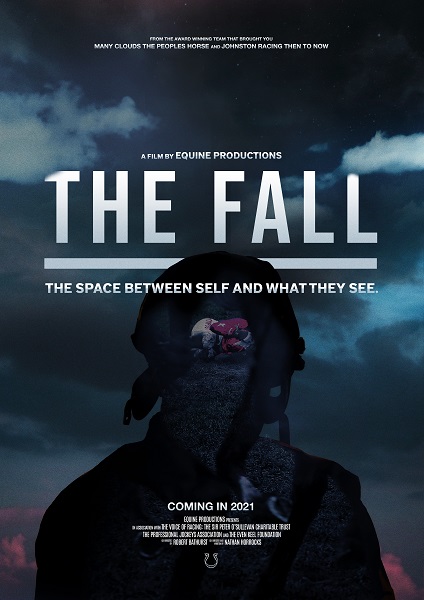 It’s been confirmed Bathurst will play the role of the racehorse trainer in the short film, while jockey “Tom” will be played by Daniel Thrace. 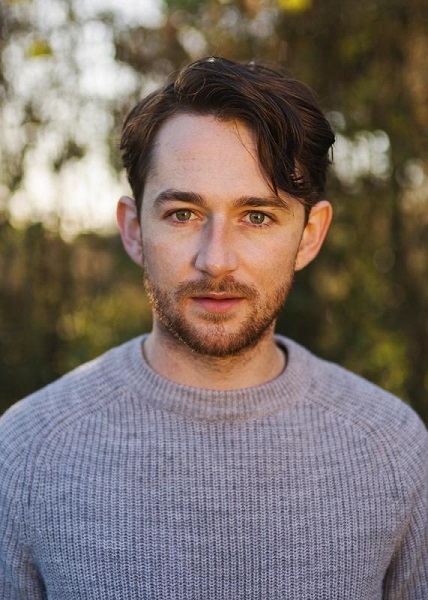 Daniel’s partner in the feature, “Emily”, will be played by Chloe Wade. 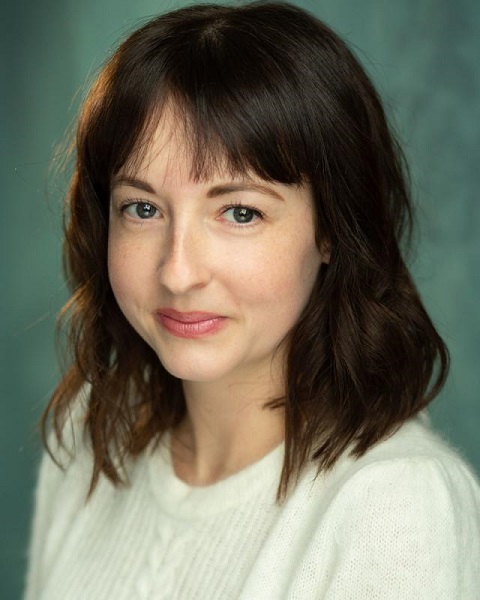 Between them, Daniel and Chole have 16 years experience in multiple roles from short films, feature films, TV and commercials.

“The Fall” features the aftermath of a high-profile fall in a key jumps trial race, exploring the multiple pressures jockeys can face.

Horrocks is thrilled with the casting, which took place online due to Covid-19 restrictions. 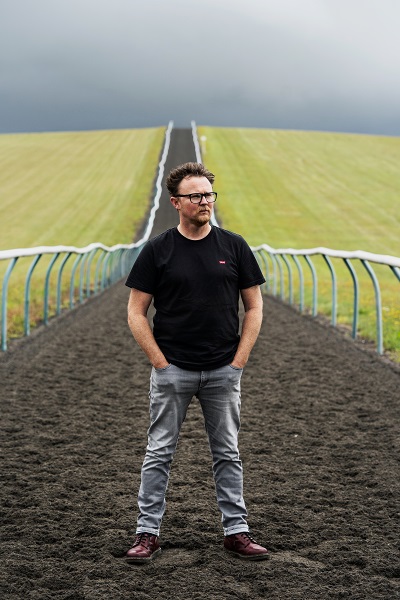 He said, “Daniel and Chloe are exactly what Robert and I are looking for. My role in the audition process was to look for authenticity. Even though Daniel won’t be seen riding a horse in the film, the audience needs to feel he is the real deal.

“Jockeys - like all athletes - have a certain movement, a way of communicating. I immediately saw that in Daniel’s audition and I’m extremely confident, given the right direction from Robert and I, he will play a great part.

Horrocks is also thrilled with Chloe’s appointment as Tom’s partner.

“I'm really looking forward to seeing the chemistry with Daniel and Chloe work on screen,” he says.

Co-Director Robert Bathurst played a key role throughout the casting process, and he is also excited about what Daniel and Chole will bring to their parts. 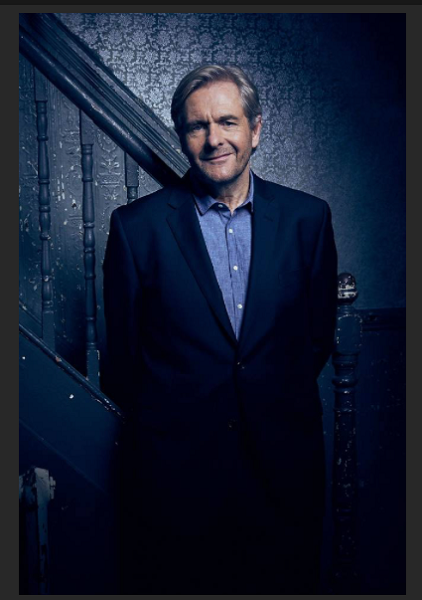 He said, "I’m looking forward to working with Daniel and Chloe on “The Fall”.

“They did great auditions and we’re very lucky to have them involved.”

The Peter O’Sullevan Charitable Trust is the film’s title sponsor with other financial backing coming from the Professional Jockeys’ Association and the mental health charity Even Keel Foundation.

Filming is scheduled to take place in December.

Daniel is delighted to have been given the role of playing Tom.

He said, "Having the opportunity to highlight the real life struggles of those we usually only see the successes of is a very important thing, and as soon as I read the script I could see this was exactly what the Equine Productions team were looking to do in what felt like a very personal and real way.

“I can't wait to be a part of telling a story like Toms, and hopefully bringing some attention to the personal struggles of jockeys and their families that can otherwise go unseen," he said.

Meanwhile Chloe is also looking forward to helping bring attention to what she think is a vital area.

She said, "I'm thrilled to be playing the role of Emily. Many people view mental illness with a negative stigma. With the topic of mental health becoming more prevalent, I hope 'The Fall' can help move these issues to the forefront of conversation; encouraging people to have transparent discussions about how they are truly feeling."

The film is expected to be released in early 2021.