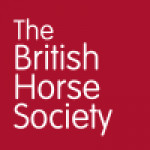 The British Horse Society (BHS) and Knowlton Parish Council have successfully joined forces to raise funds for essential work on an unsafe bridleway in Horton.

The bridleway had grossly deteriorated over time becoming overgrown with dangerous and unusable boggy sections.  The route is imperative to the local community as it is the only off-road access from Horton Tower and links users to a mass of routes in Queens Copse, Ferndown Forest, Holt Forest and beyond. These routes ensure the safety of equestrians, cyclists and walkers alike, who regularly use the space together harmoniously, by taking them off a busy road. 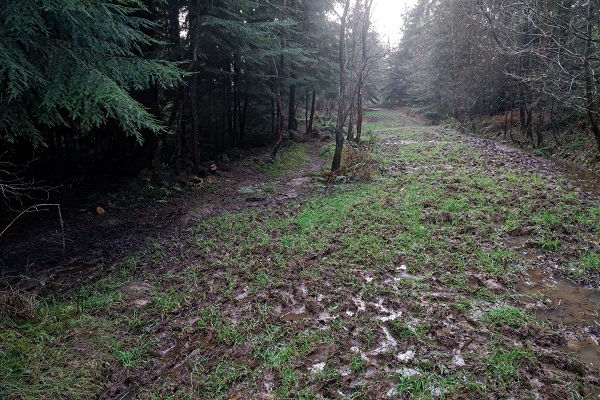 The path is now wider and safer to use. Work included cutting back trees and scrub to form a four metre wide area and creating a new drainage system with locally sourced Mendip Stone to stop the route becoming water-logged. 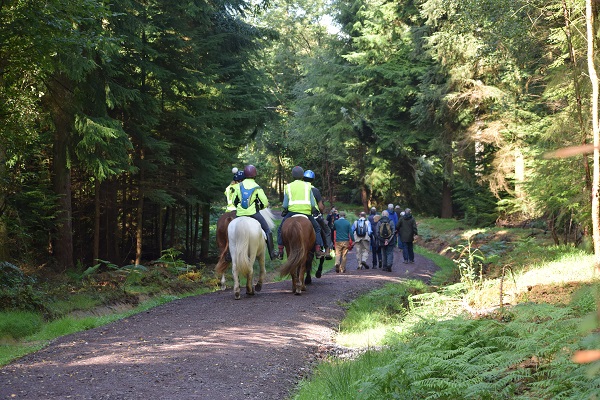 A total of £21,000 was put forward for the project, £15,000 of which was kindly granted by Veoila Environmental Trust through the Landfill Communities Fund. The remaining funds were secured from the BHS Paths for Communities Fund, Knowlton Parish Council, Dorset Council, the Knowlton Parish Community Benefit Fund which is funded by the installers of sustainable energy facilities in the Horton area and the East Dorset Ramblers Association with the support of the Forestry Commission and local residents.

Tracy Casstles, Director of Fundraising at The British Horse Society said: “The partnerships formed here in Horton to restore this unsafe route highlight the importance of our access efforts and how the work benefits many users in the local community. We’re delighted that this work will allow user groups such as equestrians, cyclists and walkers access to safe off-road access opportunities and we very much look forward to working on similar projects across the UK”.

Chairman of the Parish Council, Cllr Jerry Laker said: “Knowlton Parish Council is delighted to have been a part of this project to improve the accessibility to the extensive forest area and our landmark tower at Horton”.

The work in Horton illustrates the work current taking place as part of the BHS’ Project Jigsaw campaign, which aims to enable all riders and carriage drivers access to a safe network of off-road paths. There are four key strands to the project including Government lobbying, Ride Out UK, Paths for Communities and 2026.

Ride Out UK encourages increased equestrian participation by inspiring riders to discover and use their off-road routes whilst raising funds to restore unsafe and unused routes.

The BHS Paths for Communities fund, from which this Horton project benefited, is a fundraising initiative working with landowners to create new routes and ensure existing routes are kept open and maintained.

The last piece of the four-part jigsaw focuses on protecting and reinstating existing routes. Current legislation means that riders all over England and Wales are using historical routes that may be lost forever on 1 January 2026 if they are not recorded on the definitive map.