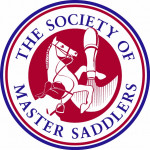 In this issue the Society of Master Saddlers look at the different styles of martingale available today. Read on to find out more…

A martingale is a piece of tack which is usually used to control head carriage and act as an additional form of control.  There are several different types of martingale which are used for varying reasons and are seen across several disciplines. In this feature we look at the different martingales and explain their design and uses.

The two most common types of martingale are standing and running. A standing martingale consists of a strap that attaches to the girth and runs between the horse’s front legs up to the back of the noseband. This runs through a neck strap which fastens around the neck and keeps the martingale close to the horse.  This type of martingale should only be fitted to a cavesson noseband or similar and if correctly fitted, the main strap should be able to touch the throat lash when raised. It is not recommended that a standing martingale should be used for jumping as it may restrict the horse. 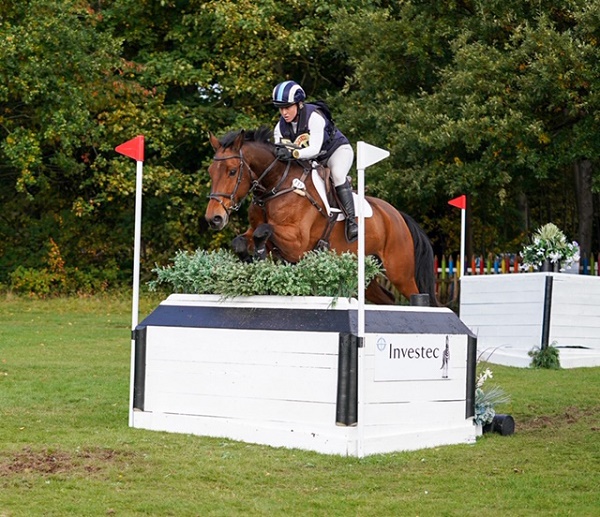 The running martingale attaches to the girth and then passes through the horse’s front legs before splitting into two straps with a ring on the end which the reins pass through. Martingale stops, which can be either rubber or leather, should be used on the reins between the bit rings and the rings of the martingale to prevent the martingale straps from slipping forward and interfering with the bit. The running martingale prevents the horse from raising its head above a certain point as it applies additional pressure to the reins and consequently the bars of the mouth.

The Irish martingale is not like others, but rather a semi martingale. It is simply a short leather strap with a ring at either end which the reins pass through, quite close to the bit. It is not designed as a form of control but rather to prevent the reins coming over the horse’s head in a fall. They are most commonly used in European racing.

A full list of Society of Master Saddlers members who will be able to give you help and advice and can supply ‘off the peg’ or bespoke bridlework can be found at  www.mastersaddlers.co.uk or telephone 01449 711642.