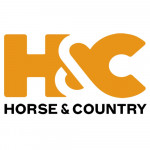 IF you didn’t make it to this year’s Magic Millions Festival of British Eventing at Gatcombe Park don’t despair.

The team at Horse & Country is here to help with hours and hours of fantastic cross-country viewing from this renowned event at Gatcombe Park. 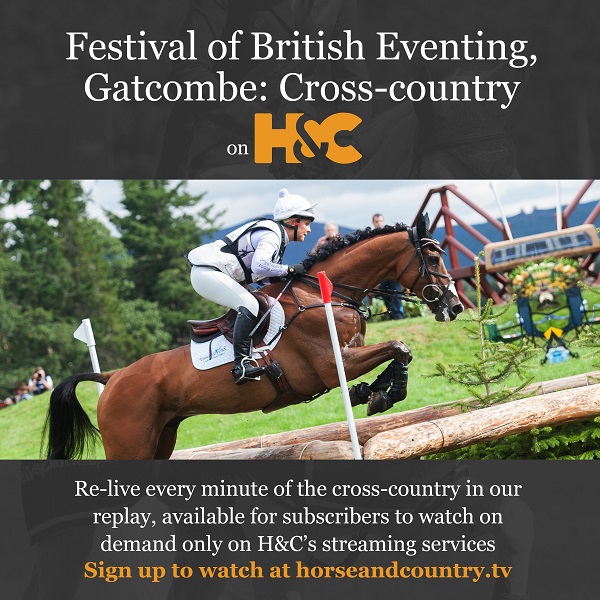 The spectacular home of the Princess Royal and her family incorporates the British Open, Intermediate and Novice Championships and saw the very best action over the three days at this historic venue.

Said Horse & Country Director of Content, Jonathan Rippon: “We are thrilled to be able to bring brilliant cross-country coverage from Gatcombe to our thousands of subscribers.

“Whether you were only able to attend for one day or are simply a cross-country addict the sport provides great viewing wherever you are.

“With its undulating ground and Capt Mark Phillips’ innovative cross-country courses viewers can expect some highs and lows, thrills and excitement.”

Watch Jonelle Price and Trisha Rickards’ brilliant mare Classic Moet secure the Magic Millions British Open Championship CCI4*-S with a typically fast and fluent cross country performance that elevated them from seventh place after the dressage and showjumping phases to the top spot on the podium and a £10,000 first prize.

Ben Hobday, who maintained second place and, as the highest-placed Briton, won the British Champion Trophy, conjured a beautiful round from Jane Chambers’ and his own nine year old Shadow Man ll, a horse that won the Dodson & Horrell British Novice Championship in 2017.

This year, you can re-live every minute of the cross-country from The Festival of British Eventing with H&C’s streaming service.

The action is available for subscribers to watch on demand and the exciting cross-country viewing covers all six major competitions at the event including:

The TopSpec Challenge for The Corinthian Cup