Making mistakes in training is beneficial to both horse and human 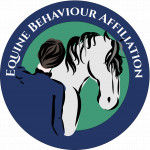 Today, media bombards us with horses and riders displaying perfection, dressed in extravagant diamond clad gear. There is no sign of dirt, falls or mascara drenched eyes. Unless of course under the laugh evoking category of ‘funny failures and falls’.

Our education (and competition) system likewise celebrate perfection (correctness under the name of success), including those who make the least amount of mistakes, emphasising it’s importance. Leaving mistakes, errors and failure to lurk in the shadows of what is considered correct. Stigmatising those who fail, defining their person by phrases such as ‘being a failure’. Thus, cultivating an environment that nurtures fear of doing the wrong thing and most certainly experimental atrophy in problem solving.

In evolutionary terms, nobody wants to be around a ‘failure’ as survival may be jeopardised by eating the wrong berry or taking a wrong turn. Hence, to fail also poses a potential threat to the failure’s own survival, by rejection by those who would ensure safety. The human brain makes no distinction between fear of an actual physical threat and a social threat, such as rejection, a cortisol induced stress response is triggered either way, which long-term reduces rational thinking and impairs learning.

This is a far cry from Carl Rodgers’s safe learning environment, which promotes growth of students’ self, through a facilitator’s trust, empathy and acceptance of imperfection. Some research even concludes that encouraging errors greatly enhances learning and that “… error tolerance encourages student’s active, exploratory…engagement.” In addition to this claim it provides beneficial feedback to teachers about their students’ thinking process and progress. (Janet Metcalfe, Learning from Errors, Columbia University, New York, 2016, p.465, 484)

Great riders fail to win medals at times, yet are still seen as successful. Great scientists blow up laboratories (and brothers!), yet win the Nobel prize. As a matter of fact some of the greatest things were born from mistakes and accidents, like Penicillin…or Crisps … or even the Slinky. We are often told that many of the best lessons we learn in life are from our mistakes and failures. Churchill claimed that “Success is walking from failure to failure with no loss of enthusiasm”. There is simply no success without failure. Yet failure, mistakes and errors are commonly frowned upon and seen as existing as a separate entity from success.

Just like humans, horses also learn by mistakes. The simplest form of learning (Operant Conditioning) is based on trial and error. Without the errors there is no way of knowing what is right. It is the yin and yang of learning. A failure, error or mistake, when separated from the emotion behind it, is just a consequence to something that you or your horse is doing, nothing more than a guide towards what works…or what does not. It is a necessary part of a process that leads to progress and success. A process, if erroneous, that when fixed or avoided, after careful evaluation may offer an intrinsic reward and increase self esteem and the confidence to explore further.

Thomas Edison once said “I have never failed. I’ve just found 10,000 ways that won’t work.“ Allowing yourself and your horse to make mistakes, not only reduces stress, but:

-   stimulates a trial of a wider range of approaches,

-   helps you to explore what works for you and what adheres to the horse’s individuality,

-   offers you important information about your horse’s thought process,

-   allows you to alter your training according to his response.

Accepting that we may fail as part of our training, means creating a learning environment based on feelings of safety, trust and empathy for both our horse and ourselves. In turn this allows for experimentation of solutions and development of a wider skillset, through a calmer and more logical thought process and with better understanding of how to   succeed. 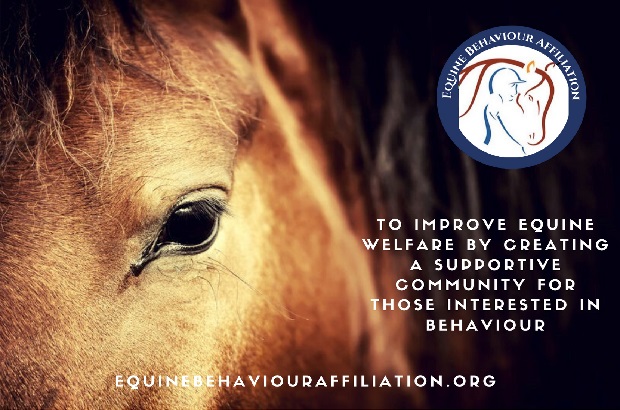