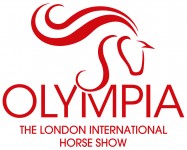 The Organising Committee of Olympia, The London International Horse Show, was deeply saddened to hear of the sudden death today of its Chairman, Mike Tucker.

Mike had been Chairman of the Organising Committee for the past two years and for over 30 years was the Show’s Senior Commentator.

Simon Brooks-Ward, Show Director, said: “This is a great shock and sadness for all of those involved at Olympia. Mike was a friend, provided wise counsel, and was professional to the last. He never ducked an issue that he thought needed raising and solving. Mike had huge integrity and was respected by all that had the privilege to know him. Furthermore, he was great company and had an immense sense of fun about him. He will be sorely missed by all of us. Olympia was only one of the aspects of the sport that he was involved in but speaking on behalf of the Organising Committee, the Stewards and the Officials we would like to pass on our heartfelt sympathy to Angela, Andrew and Emma.” 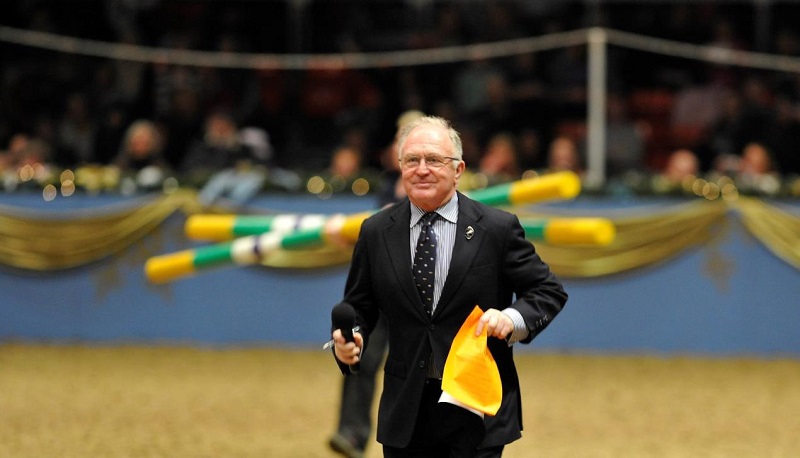