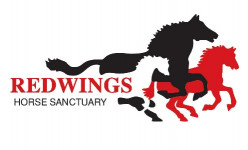 Redwings Horse Sanctuary and veterinary researchers at the University of Edinburgh have published a new study which could help owners manage their horses’ weight in winter and reduce their risk of laminitis.

The study, printed in leading veterinary journal, The Veterinary Record, details the results of a trial undertaken at the Sanctuary, which looked at the impact of replacing half of a pony’s winter hay allowance with straw.

Equine obesity is a growing problem in the UK, with almost 30% of horses and ponies classified as overweight or obese. Native breeds, such as Welsh Cobs, Exmoor and Shetland ponies, seem particularly susceptible to weight gain and owners often struggle to help them lose the extra pounds. Worryingly, obesity is linked to an imbalance in hormones, including insulin and cortisol, which can lead to laminitis. 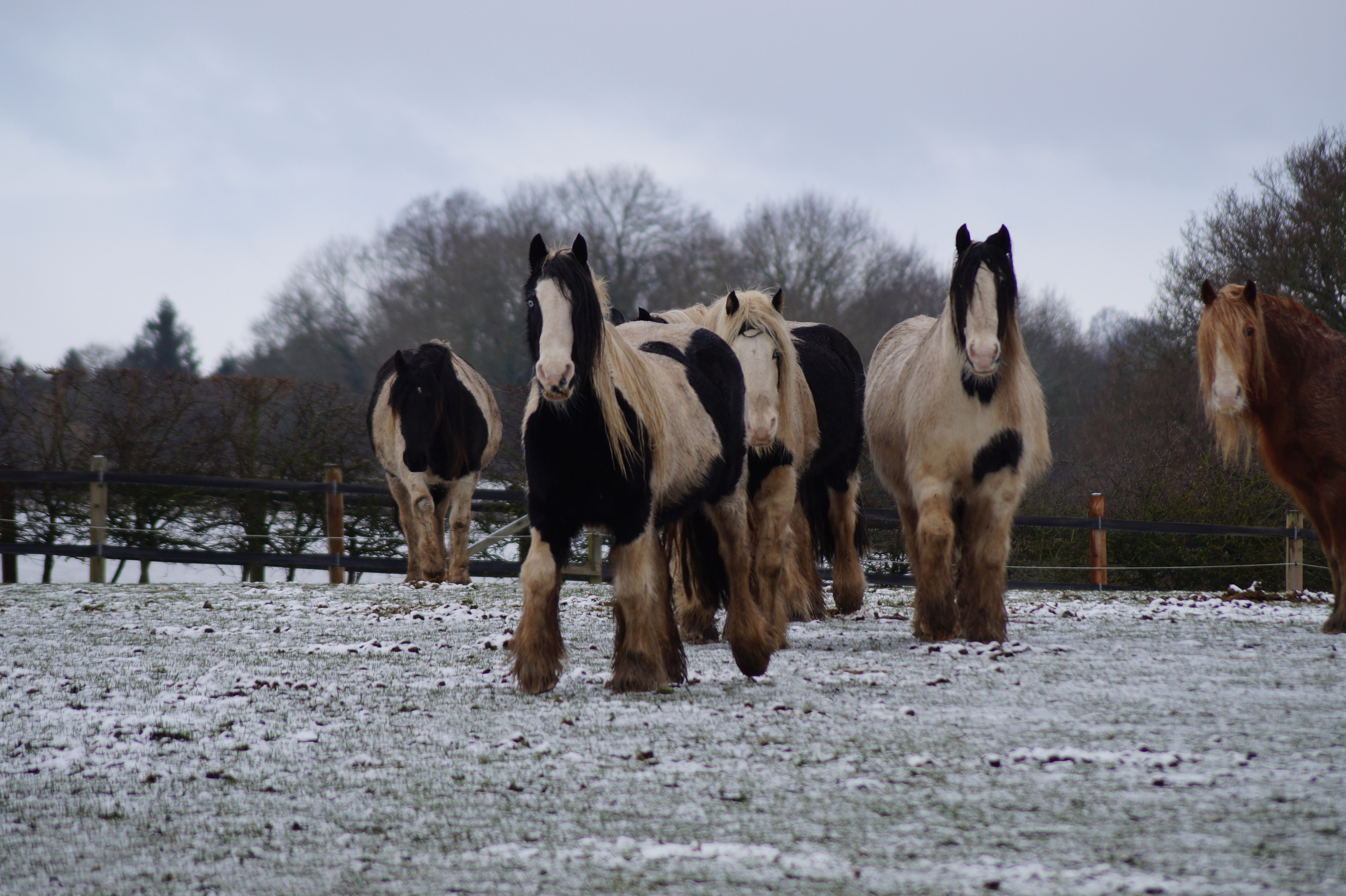 As the UK’s largest horse sanctuary, Redwings cares for a large population of Native ponies. Their diets are often supplemented with hay during the winter when the grass is poor. However, the charity’s vets were concerned that some ponies were gaining weight, which was putting them at a higher risk of laminitis in the spring and summer months.

They decided to team up with researchers at the University of Edinburgh to see if they could come up with a way to safely encourage weight loss in these ponies over the winter, so when they started to enjoy the spring grass, the additional weight they naturally gain wouldn’t have such an impact on their hormones.

Together, they conducted a trial, which involved feeding 50% straw and 50% hay to a group of overweight Native ponies and comparing them to a group fed with a normal hay supplement over the course of a winter. The study found that all ponies supplemented with 50% straw lost weight, an average of 27kg, compared to those just fed hay where only three out of 15 ponies lost weight and the rest gained weight.

While there is anecdotal risk of colic in ponies that are fed straw, there were no incidents of colic recorded throughout the study.

Roxane Kirton, who undertook the study while working as a Welfare Veterinary Surgeon at Redwings, said: “This was a significant result for Redwings, and will hopefully be a useful study for all owners of Native ponies, as we had previously found it very difficult to help this particular group lose weight.

“With such a large horse population to care for, we can’t and don’t want to put every pony on a crash diet. Restricting food has such an impact on a horse’s behaviour and welfare, so we were keen to look at more creative, long-term management options. When discussing human obesity, we often talk about making sustainable lifestyle changes and it shouldn’t be any different for horses.”

Dr Ruth Morgan, co-author of the study and researcher at the University of Edinburgh, added: “Straw is much lower in calories than hay and it takes horses longer to eat it as it is less digestible.  Both of these features are great, both for weight loss and for the welfare of the horses, who like to eat for up to 20 hours a day.

“We’ve all watched horses scoff all their hay allowance in a short period of time and then stand watching us by the gate. Straw occupies the horses for much longer but without increasing their calorie intake. We would, however, warn owners to make sure their pony’s teeth are in good shape before introducing straw as it does take more chewing - this will also reduce the risk of colic. We hope the success of the trial means this research will go on to help even more ponies.”