Old Vs New: How Lister Clippers have changed

INNOVATION AND CHANGE IS AT THE HEART OF EVERYTHING WE DO AT LISTER.

When looking at our products, some may only see a clipper, but we see something that’s been shaped by generations of users around the world and developed with passion – all leading to a piece of engineering excellence we have with us today. So what's changed?

There's no doubt about it. With everything we do at Lister, there's a drive for better performance, and with that comes our passion.

You might remember our Laser 2 clipper, a workhorse for its time, capable of cutting through the most difficult of hair like butter. But, like everything, there were still things to be worked upon…

Now, replacing the Laser 2, an absolute beast of a clipper... The Fusion. It weighs 100g less than the Laser, possessing a sleek, modern look yet still packs in so much more brilliance

Let's look at the stats: 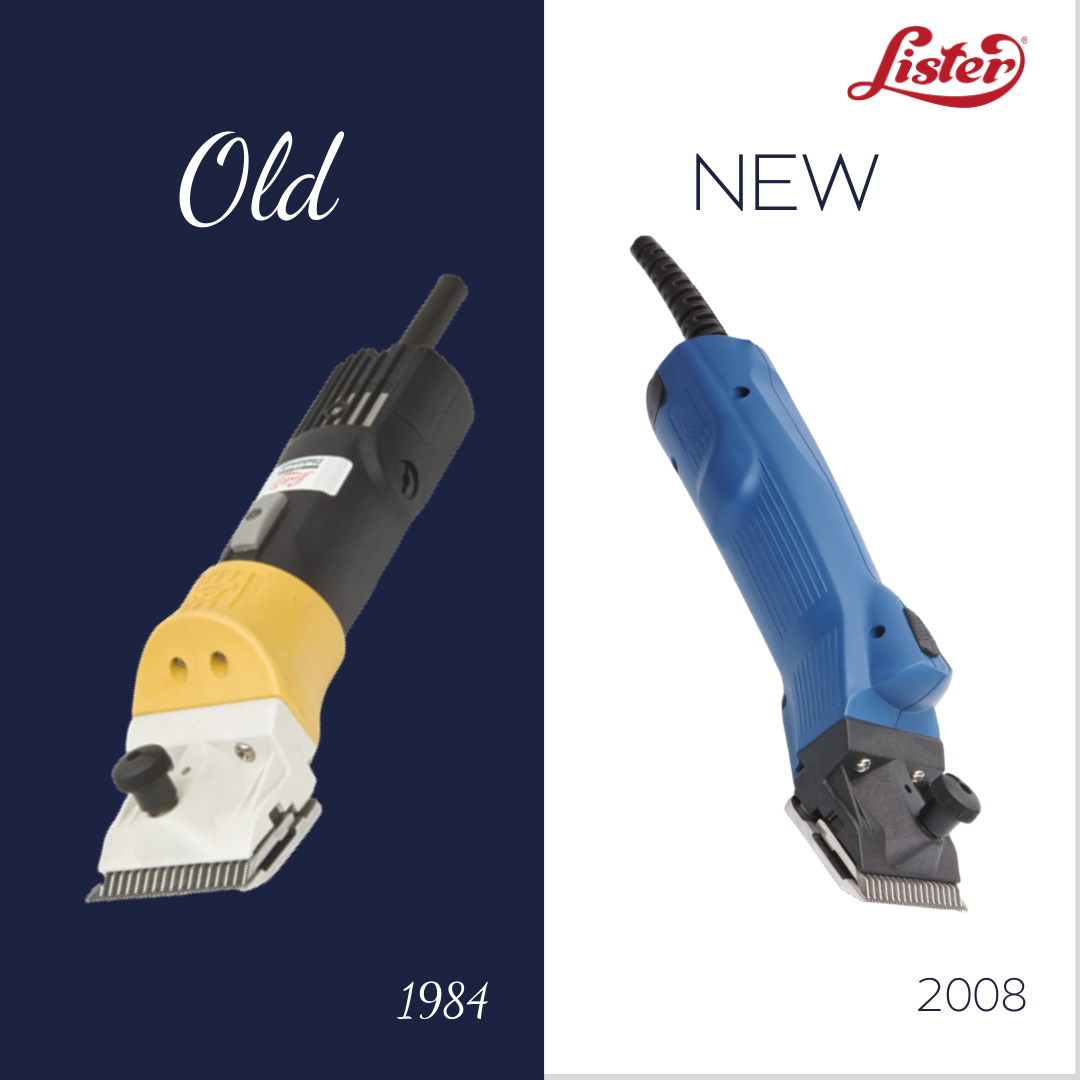 Due to the ever-changing market, Lister looked to create a smaller, more lightweight, yet powerful clipper for everyday use. That's when the Neon came into play…

The Neon was brilliant, operating at a 2,700rpm speed and weighing just 750g! But it lacked the robustness that our current clipper, the Star has. The star was built with a stronger head built to last, with a plastic clip connecting the head of the clipper to the body, helping prevent breakage.

One of Lister’s most popular products and has been around for over 15 years making the Star a beloved fixture in many stables. This powerful, fast and efficient clipper is ideal for professionals and enthusiasts alike, and has a slim, balanced grip for maximum comfort. 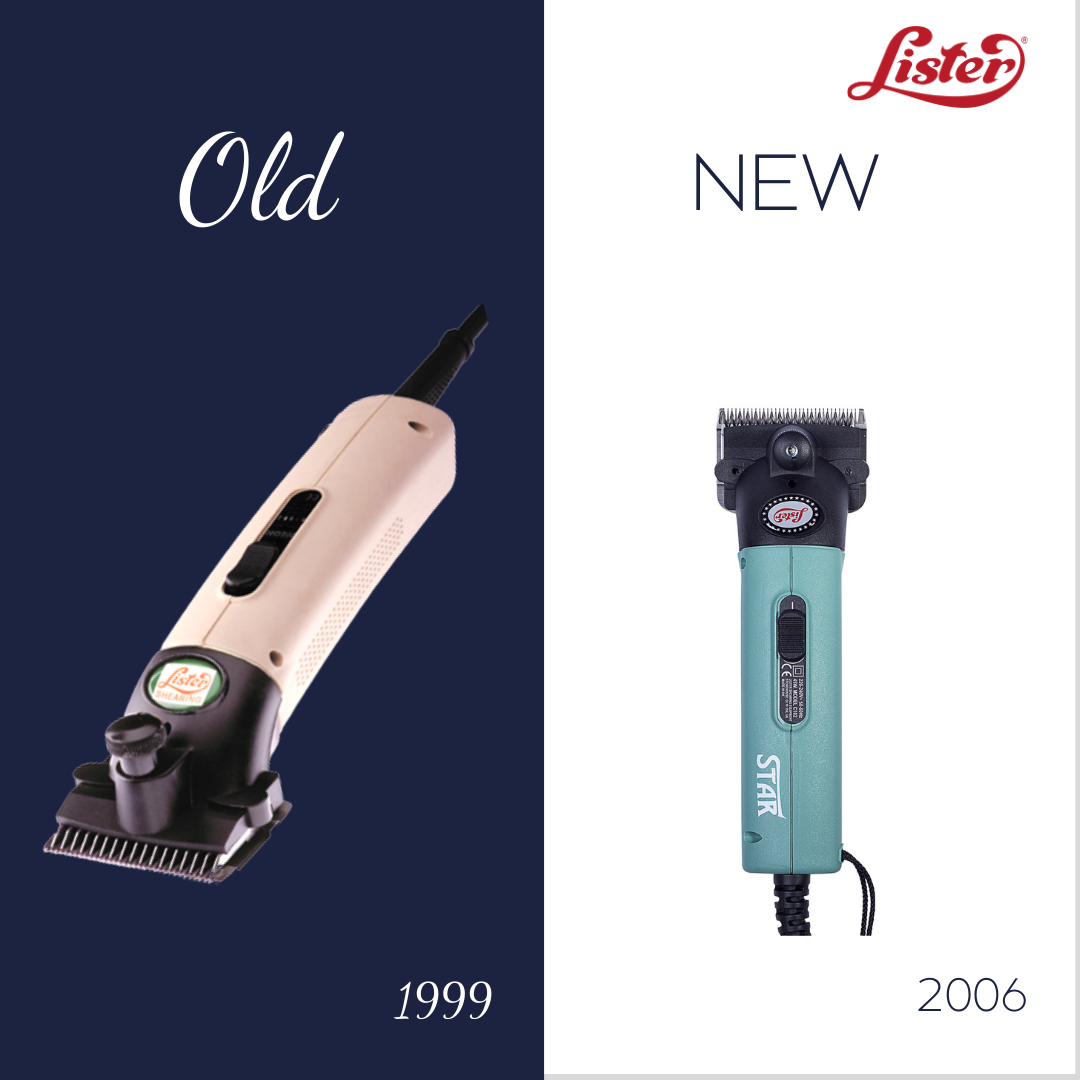 The Lo Volt was the first battery clipper for its time, and it was a fantastic achievement for Lister. It operated with 2,500rpm and with its battery, had a run time of 2.5 hours. The name was swiftly changed to the ‘Showman’, after many people assumed that its name ‘Lo Volt’ meant it had no power, but this wasn’t the case, it just had a low power usage unit.

The Showman proved to be a highly popular clipper due to its great performance. There was more to be done however, it weighed quite a lot, 1kg and with a battery weight of 1.6kg, which wasn’t ideal for clipping for long periods. The Showman continued to be manufactured by us up until 2003.

In 2005, marked the birth of the Liberty Clipper, which still operated for the same amount of time as the Showman, but worked a lot better. When designing the Liberty, we had ease of use in mind as we made it 20% lighter with a 20% narrower grip, which we were able to do without compromising the power of the clipper as it was fitted with a new motor.

With this, we also noticed that a frequent issue people were facing was the overheating of the clipper, so 2 new oiling holes were added to encourage the lubrication of the clipper.

No more exhausted arms: The Liberty was 200g lighter than the Showman but packed so much more!

In 2018, we realised people didn’t want to be waiting hours on end for their clippers to charge. This came the introduction of the Liberty Lithium which was built with a powerful Lithium Ion battery, and its charge time was cut down by about 6-7 hours from the previous Liberty!

The new LED display on the battery helped indicate the current charge level, so you’d never be caught short halfway through a clip again! 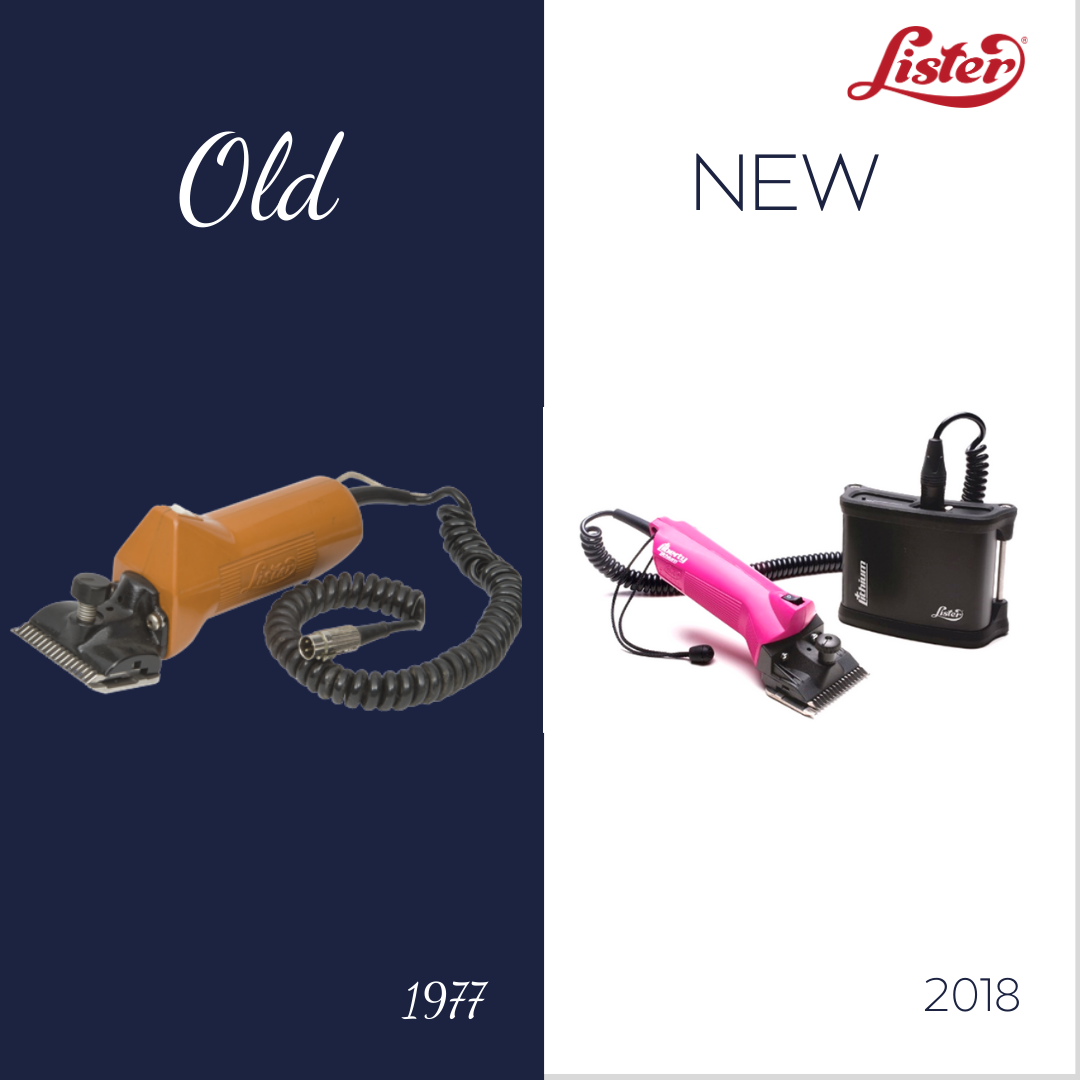 So, to sum up, there’s always been a huge strive to produce better clippers with better performance and excellent capabilities at Lister, and that’s something that will never change. At Lister pride, passion and performance is at the heart of everything we do so keep an eye out for what might come next…