One Minute Reads – The History of Bits

Let’s find out more about horse bits. The early horsemen of Central Asia and Eastern Europe discovered a gap between the molars and incisors of the horse, and realised they could place something in this gap (see pic) to control the equine. These early methods of control were not made of metal; instead they were leather thongs, bone or wood tied to cheek pieces made of antler. This early evidence for the use of bits comes from and archaeological site in Dereivka, Ukraine. Archaeologists have found 5,000 year old equine remains with evidence of bit wear on the second pre molar teeth. The wear patterns on these prehistoric teeth have been tested against wear patterns created by both metal and organic bits on modern horses, and the results are remarkably similar. 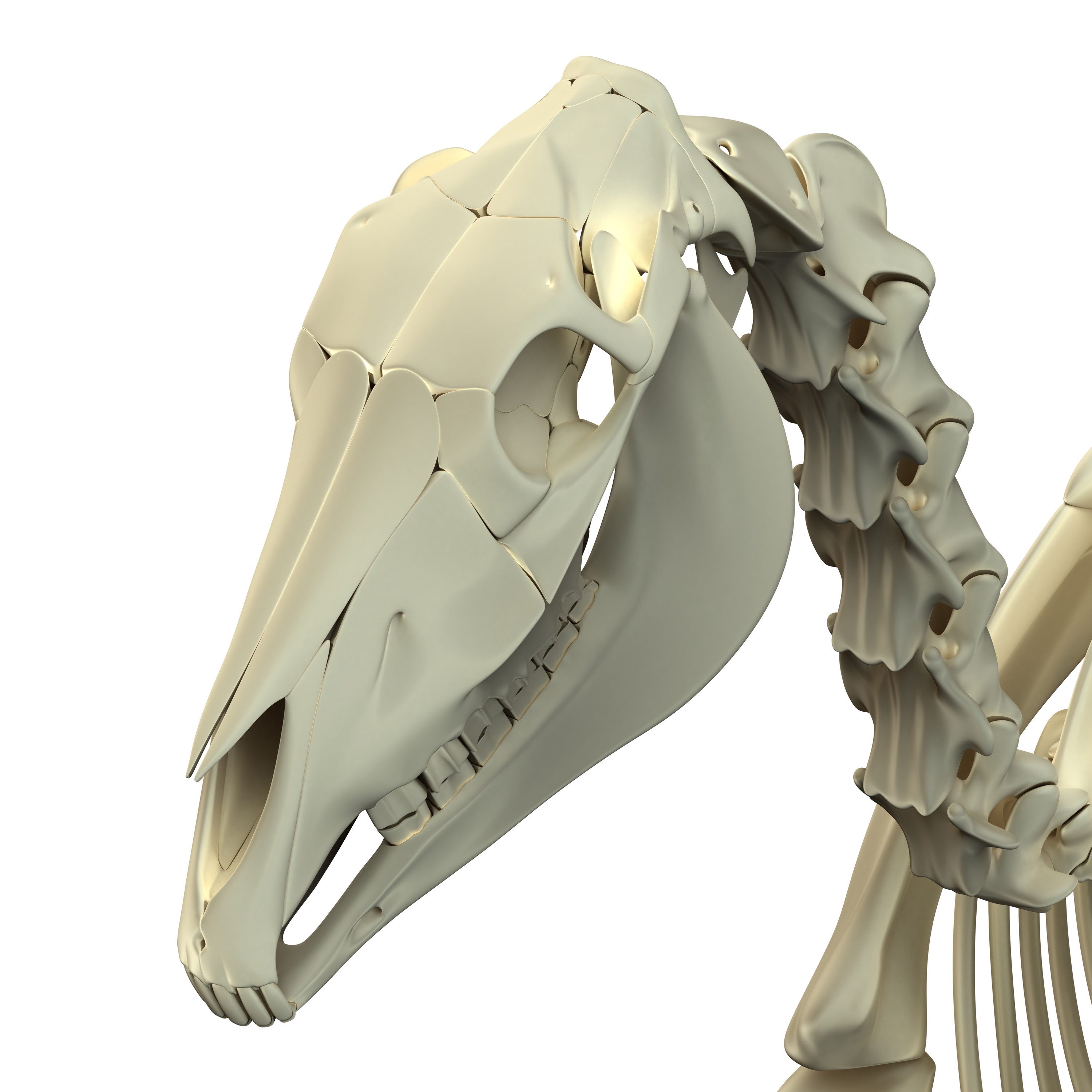 The earliest records of metal bits date from roughly the 14th century BC and were originally made of bronze. These discoveries were made in the region of Luristan, in ancient Mesopotamia; present day Iran. Plain and jointed mouthpieces appeared at the same time, often with highly ornamented cheekpieces.

Early mouthpieces were severe, as training of the horses had not developed very far, and riders merely needed a means of control when riding into war. The first records of the curb bit are from around the 4th Century BC. The mediaeval warhorse was often ridden in a curb bit with an extremely high port and long shanks, which increased the leverage on the curb and the pressure on the horse’s poll; some bits also put pressure on the nose.  Theoretically, such bits were used with very little pressure on the reins.

It’s not until the 1700’s that we see ‘milder’ bits start to be introduced.  We see more emphasis being placed on training the horse; during the Renaissance period, there’s less outright control over the horse as riding starts to develop into an art.  These bits are still harsh bits when compared to the bits developed during the 1900’s however.