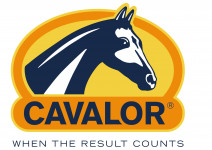 Now 15-years-old, Welsh Section A pony, Ed first experienced laminitis at the age of five and his devoted owner Sam Bull has done everything in her power ever since to keep him happy and comfortable.

Sam first came across Ed when a friend bought a host of foals from the sales and she was asked if she could keep an eye on them.

Said Sam: “Ed was in a stable with two other ponies who bullied him so much he literally jumped into his haynet and got stuck.

“Fortunately I was there and able to cut him down and when he was free he came running over to me and put his head in my arms.

“With that I just had to have him and bought him aged five-and-a-half months just weaned.” 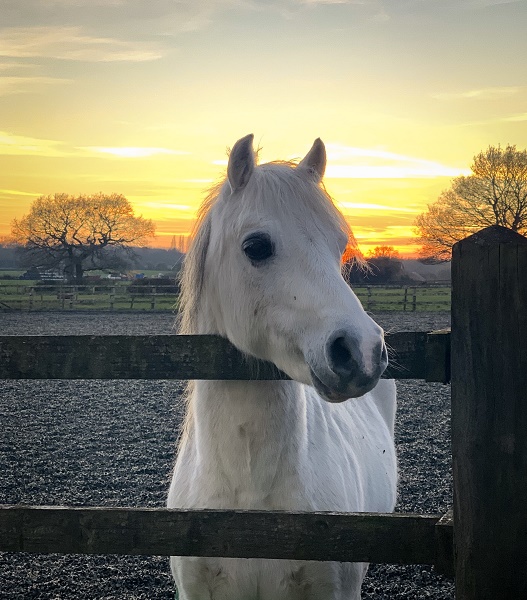 Sam originally purchased him with the plan of finding him a nice home but she quickly became attached and he has been with her ever since as a companion to her horses.

Standing just 11.3hh, Sam has always kept a close watch on Ed’s weight and never expected him to get laminitis.

Adds Sam: “I first noticed Ed was standing with the typical laminitis stance but initially if I kept him in for two days it would go.  He wasn’t overweight or anything and it soon went away.

“Ed could be fine one minute and half an hour later he was terrible.  I decided to keep a diary and asked the vets to carry out a blood test which showed his insulin was very high and he was diagnosed with Equine Metabolic Syndrome (EMS).

“For the last five summers he has been really well and it is only the last two winters where the problem flared up again and his hooves became really sensitive.”

Working alongside Sam to keep Ed sound and comfortable has been farrier Jonathan Nunn FWCF, highly regarded throughout the Staffordshire region for his remedial work.

Passionate about helping horses and ponies with chronic ailments, Jonathan receives a lot of referral work from local veterinary practices with many suffering from Equine Metabolic Syndrome (EMS) and laminitis.

Having focused on remedial work for the last eight years, he is in popular demand and is called upon regularly by vets to assist in acute cases.

Said Jonathan: “I have seen Ed on and off for several years and have treated him with a variety of methods to help his laminitis over time.

“This has ranged from with shoes, to no shoes, glue on shoes, clogs and hoof boots to try and make him comfortable.

“I am meeting clients every day with horses and ponies with similar problems and one had, had great success with LaminAid from Cavalor and I suggested to Sam she should give it a go and we were both delighted with the results.”

Explained Sam: “Within 10 days we saw a big difference, he was much freer in his movement and more comfortable and I was so happy his progress was going in the right direction.

“LaminAid is a blend of essential oils and has been developed for horses and ponies with sensitive hooves.  It is great to see Ed relaxed and enjoying life.

“Combining LaminAid with keeping his legs and hooves warm with the help of stable wraps and hoof boots is really working as we have found he doesn’t cope very well with big changes in temperature which we have experienced this winter.”

Cavalor LaminAid is recommended for horses and ponies with sensitive hooves due to metabolic problems.

It supports the sensitive intestinal flora and brings hormonal and metabolic processes back into balance while improving blood circulation and flow in the hoof. 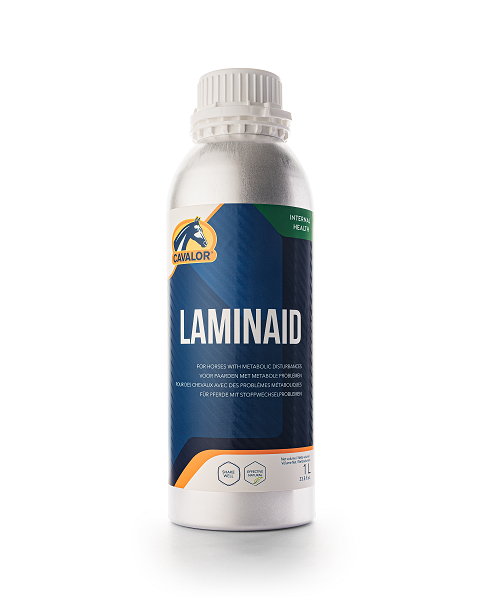 Cavalor LaminAid is a unique, balanced combination of several essential oils including Eucalyptus globulus, Allium sativum and Betula alba.  When incorporated into a blend, they complement each other and have a synergistic benefit.

Horses and ponies prone to sensitivity in the hooves, caused by metabolic issues, may have problems with endotoxin leakage in the digestive system and high amounts of insulin in the blood. This can lead to problems in the lamellar cells.

Cavalor LaminAid helps provide multifaceted support that works at different levels to assist with overcoming issues holistically.  The blend of essential oils has an antioxidative and antibacterial effect.