Henry Nelson Strides into Victory as the Last Rider of the Day in the National Pony 1.15m Members Cup

Last to ride for the evening was Henry Nelson with Strider IV where they clinched the title in a strong competition to end the day in the National Pony 1.15m Members Cup. Henry took the title after a hard fought competition across a challenging course with 45 starters and only 12 jumping clear in the first round. The jump off was just as intense, with only two riders going clear and Henry riding last with the quickest clear round, ending the evening on a high. 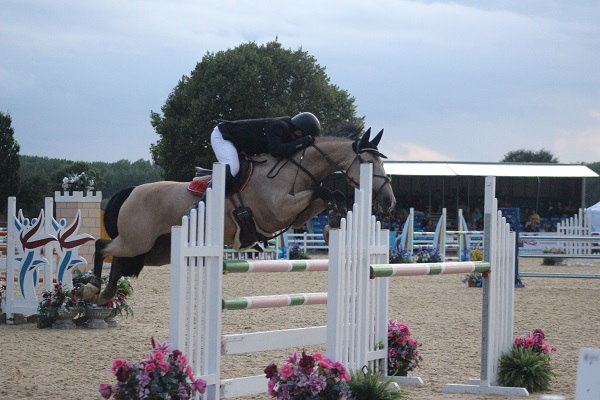 Henry commented on the approach he took in tackling this tricky course: “After my last class in this arena earlier today I had my turns and lines planned, and knew that Strider IV would be great. He is very cool headed and has a nice big stride, however the distances in this class were quite tricky.” The fourteen-year-old rider from Pembrokeshire is competing again later this week in classes including the Silver League finals.

Henry is hoping to continue to compete with Strider IV in 1.20m classes and above over the next year, and after travelling to the Show with two other horses is competing in the discovery final on Thursday.