Most of the country’s leading riders are entered and set to converge on Osberton International Horse Trials later this month.

Well known for being a launch pad for ‘Tomorrows Champions’ an amazing 68 per cent of the finishing field at this year’s Land Rover Burghley Horse Trials were Osberton graduates.

The very best eventing action is combined with the fantastic setting of the Osberton Estate in Nottinghamshire with the event running from September 29 to October 2.

Well known as the end of season party for the country’s leading competitors and their support teams, riders already confirmed to take part include William Fox-Pitt, Oliver Townend, Tom McEwen and Kitty King to name just a few of the sports global stars. 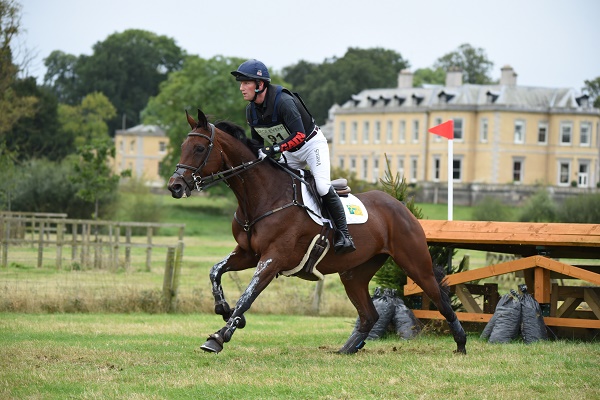 A host of the top finishers competing at Burghley came through the Osberton graduates scheme and have taken part in the prestigious Young Horse Championships as well as the 2* and 3* sections.

Bumper entries at Osberton International see them full to bursting in the showcase sections, the BEDE CCI-L3* and the Investec sponsored CCI-L2*.

In the Howden Way Young Horse Championship the CCI-SYH3* for seven-year-olds, the CCI-SYH2* for six-year-olds and the five-year-old CCI-S1* all have fantastic entries on the start list, as does the Springfield Stud Four-year-old Showcase.

The field of riders entered for Osberton is top class with Ros Canter bringing five horses across the 3*, five and six-year-old sections, William Fox-Pitt heading to Osberton with two rides in the six-year-old young horse championship and Duke Legacy in the 3*, Pippa Funnell makes her way to Nottinghamshire with a ride on Billy Wander in the 3* while Piggy French, fresh from her fantastic triumph at Burghley is double-handed in the seven-year-old finals. 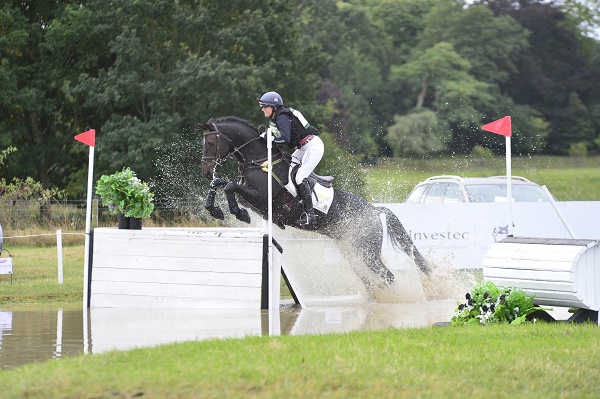 Said Stuart Buntine, of BEDE Events, organisers of Osberton: “We are so proud that many horses successful at Osberton International go on to win at major championships around the world are graduates of the Nottinghamshire event.

“We are delighted with the entry numbers and are really looking forward to an Osberton to remember.”