While much of the world only recently learned the health hazards of microscopic airborne particles, horses have been struggling with their impact for years - whether their owners know it or not! Allergic reactions that manifest as respiratory issues, skin problems, general malaise and poor performance start as tiny airborne particles that infiltrate, irritate and trigger inflammation inside the horse's body.

"Dust" is the innocent-sounding description of the conduit for mold, fungi, bacteria and other allergens that activate inflammation and unfortunately, most horses' biggest source of nutrition, hay, is loaded with these allergens. This is true even in hay of good nutrient quality and that looks and smells untainted. 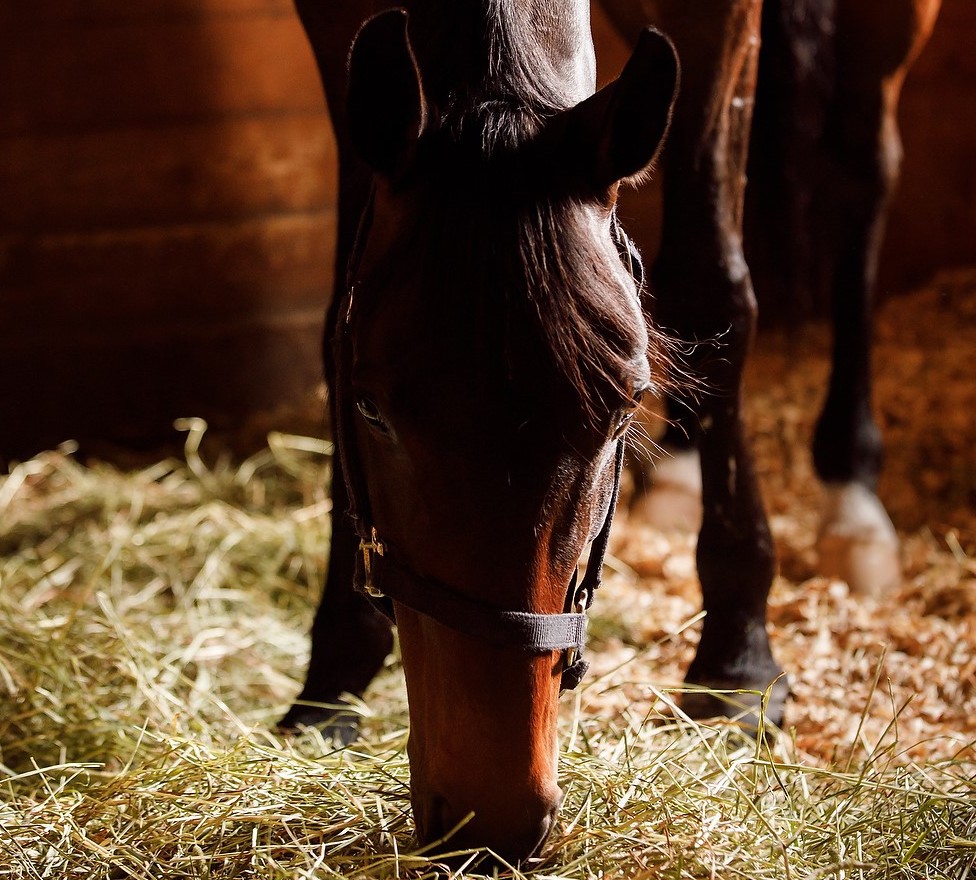 Equine nutritionist and digestive physiology expert Professor Meriel Moore-Colyer, PhD, is excited about recent findings regarding allergens that affect horses. As a graduate dean and professor at the Royal Agricultural University, Gloucestershire, she supervised a recent breakthrough study that evaluated almost 400 potential allergens from a blood sample.

Conducted by Samuel White, PhD candidate, MSc, BSc, the study included 12 equine subjects with Severe Equine Asthma, a condition at the most extreme end of the Equine Asthma Spectrum. Each was exposed to the same potential allergens in a controlled environment, and blood samples revealed which triggered a reaction represented by antigens.

This was the largest scale allergen assessment in Severe Equine Asthma horses to date. The results established a wide range of previously unidentified allergens and highlighted fungi and mites as the main reactants. Pollen and latex were newly identified as a problem for horses, as they are for many people.

This initial study established a sound platform for future diagnostics and crutially, it enables targeted allergen-avoidance regimes, which are the cornerstone to treatment. 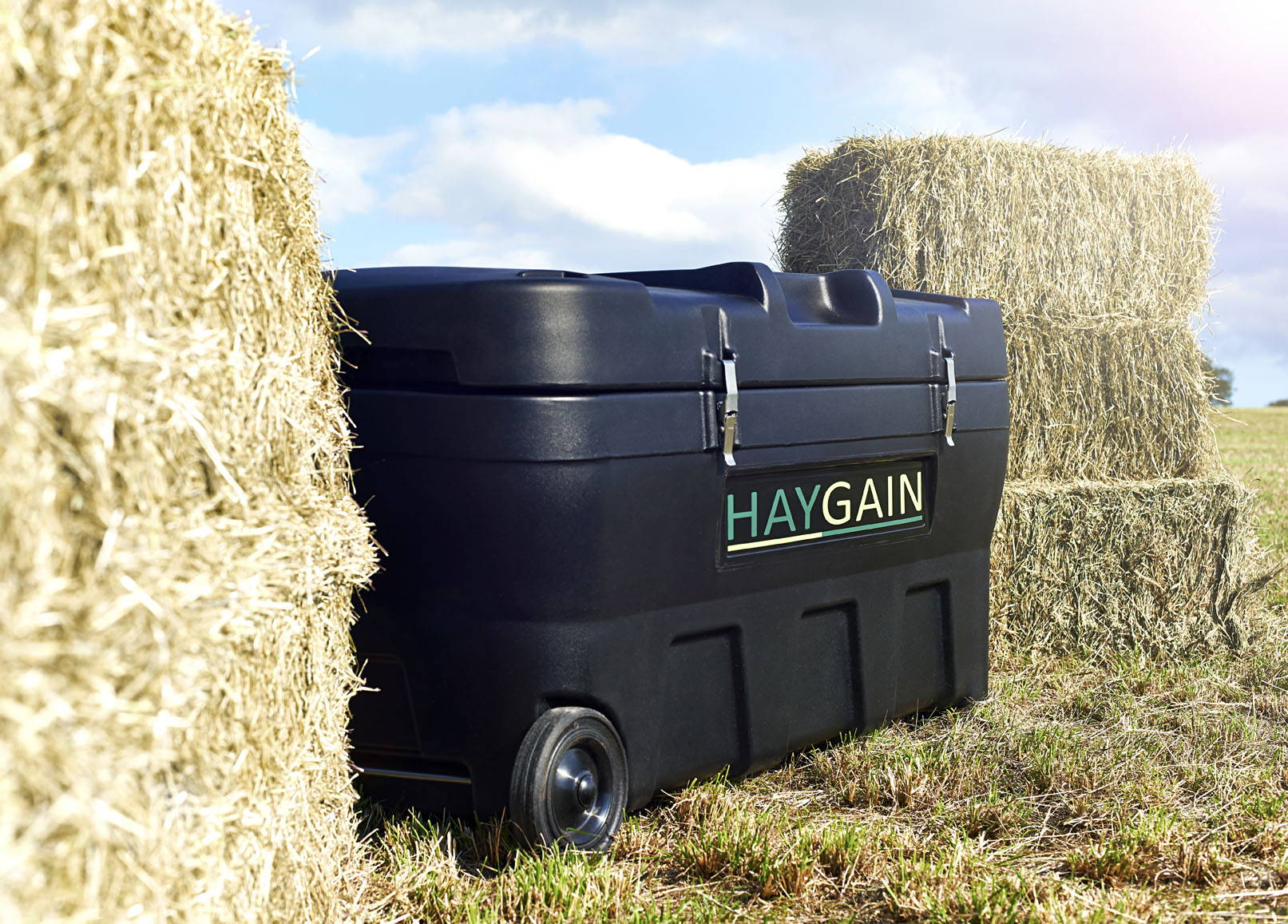 The results of White's study and the fast-evolving body of knowledge on allergens speak to the complexity of the subject. For example, it's known that repeated exposure to an allergen will cause a progressively more severe response, whether that's coughing, wheezing or decreased capacity to use oxygen at lower levels of exertion.

Scientists thrive on this research, but horse owners only need to know one thing regarding allergens. "Allergen avoidance is the cornerstone to effective prevention," asserts Moore-Colyer.

The easiest and most effective way to do that is using a Haygain Hay Steamer, using steam heated to over 100oc and injected evenly through hay in a thermally sealed chest, this process eliminates up to 99% of the dust, mold, fungi, bacteria and other allergens found in hay.

Head to www.haygain.co.uk to find out more about the scientifically proven health benefits of Haygain’s Hay Steamers.