The team at Equi-Trek has gone the extra mile after hearing about a charity run being undertaken by customer Nicky Dawson.

Based in Dorset, Nicky is a busy doctor and mum to four teenagers and is about to run a half marathon to raise funds for the RAC Saddle Club in Bovington. 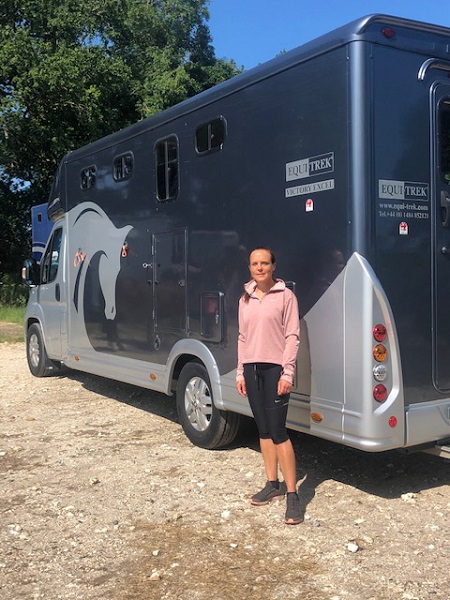 Like many small charities the club, which has been a huge support to Nicky’s daughter Josie, is struggling financially.

With this in mind Nicky is running a half marathon on Sunday, July 19 and on hearing about her endeavour, Tom Janion, Managing Director Equi-Trek suggested one of his team, Dave Martin would like to take part as a keen runner too. 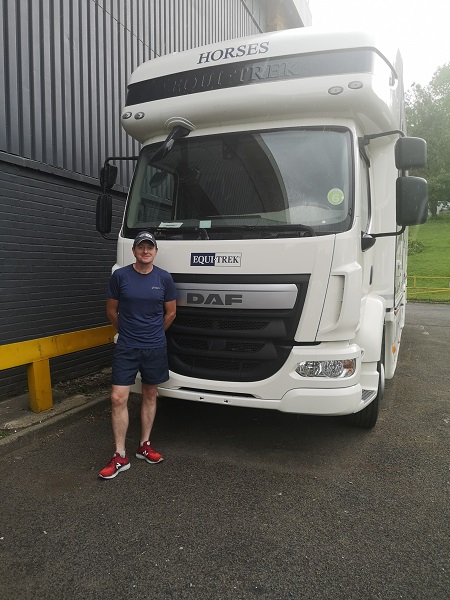 Nicky and Dave will run the half marathon together in Dorset with the team at the Yorkshire-based business pulling out all the stops to support them.

Said Tom: “When we heard about Nicky’s fantastic effort we wanted to help, by not only sponsoring them both, but also raising awareness for the run.”

Explains Nicky: “As an NHS worker during the pandemic I have been astounded by the generosity of people, willing and eager to fund raise for the NHS. However, there are many very important small charities that are struggling to survive during these difficult times.

“The RAC Saddle Club in Bovington, is one of these smaller charities which provides support to young people, through the ‘Changing Lives Through Horses’ programme, supported by the British Horse Society.

“We have had first-hand experience of this in the past year as my youngest daughter, Josie developed severe anorexia nervosa and without the RAC Saddle Club would have been hospitalised and far from on the road to recovery.

“The horses and the experienced staff have given her so much over the past year. Sadly, due to the current situation with regards to COVID-19, the club is struggling financially and desperate for help to be able to support many others like my daughter Josie.

“Josie is just one example of the many young people who suffer with mental health illness and attend the club.

“Before she became ill she was a Trampoline Gymnast for Great Britain. She had to give up all sport and was even restricted to only being able to stand for short periods of time.

“We opted to follow family based therapy and to avoid hospital admission. This meant I had to give her continuous close support and treatment at home.

“I still had to take her sister Maddy to ride and look after her horse daily, so Josie came with us. During our visits to the stables, Josie developed a connection with a pony called Rosie.

“Over time, with support and encouragement from the staff at the yard, slowly Josie began to get better. As she grew stronger and better she started to ride. We are now a year from the time when this all began and I have a happier, healthier child, who has developed the most amazing connection with a very special pony.

“Josie still needs my support on a daily basis, but I honestly believe that we would be a long way from where we are today if the RAC Saddle Club had not been there for us.

“The half marathon will push me to my limits as I gave up running more than 10 years ago due to joint problems and I have only just started again in the past six months. I hope to raise as much as I can to keep the RAC Saddle Club in a position to be able to help young people like Josie.” 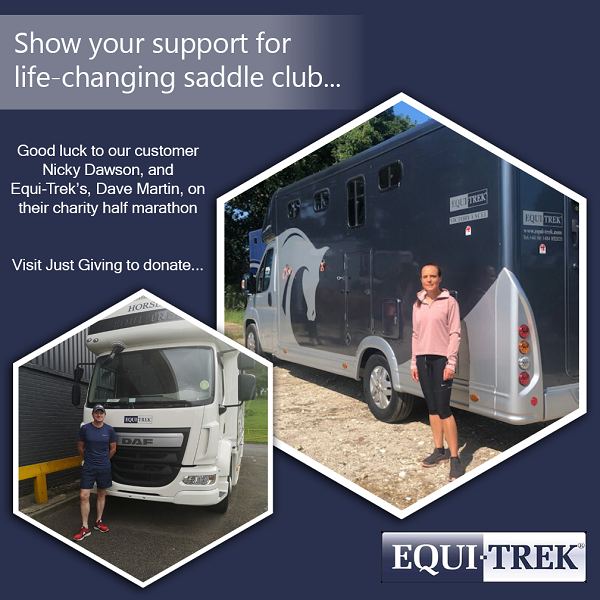